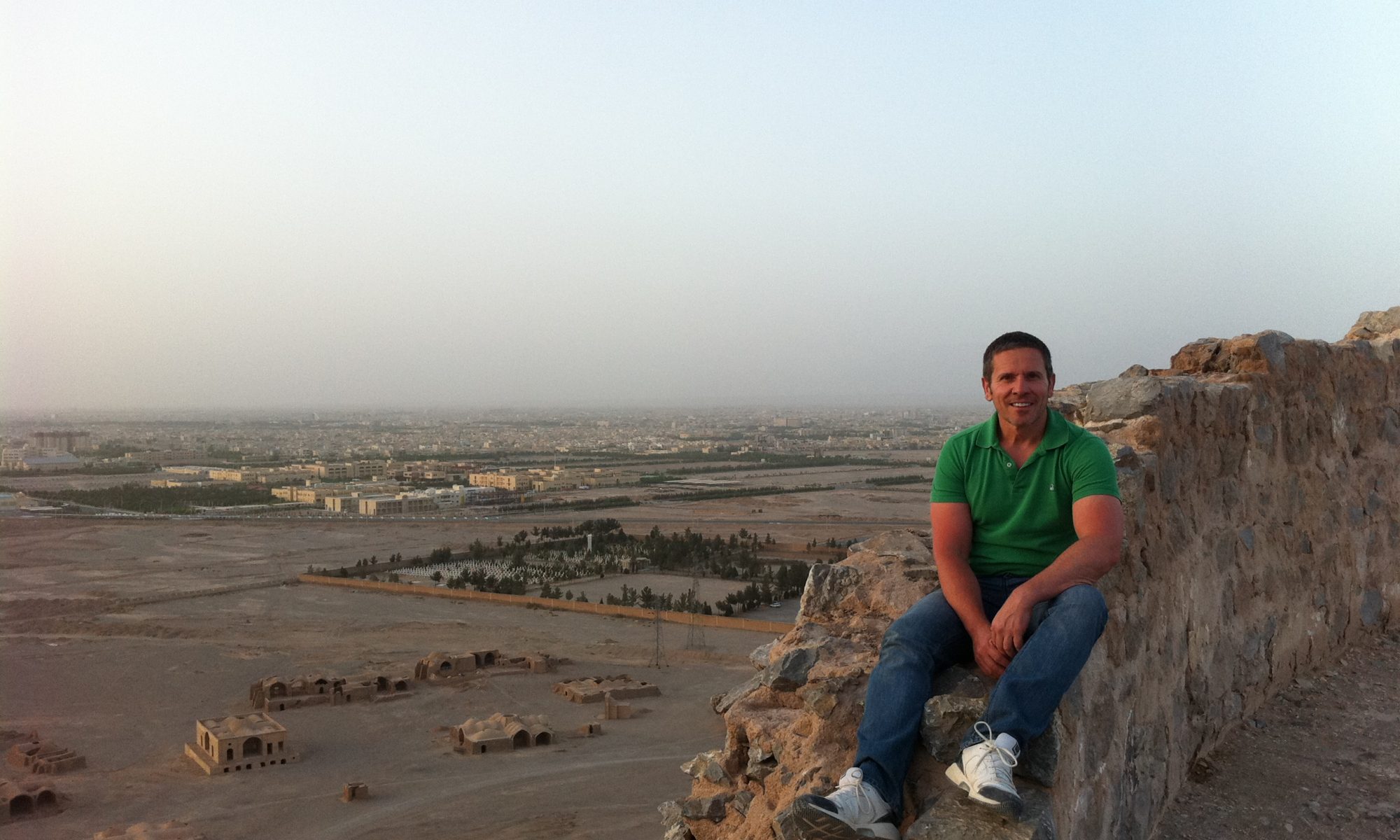 In the heady era of political correctness, we are often left wondering ‘should I say that?‘ or ‘is it up to me to tell this story?‘ I have sat back and watched heated arguments of cultural appropriation and misrepresentation fire flaming arrows across the demarcation lines of territorial boundaries. The net effect of which, leaves an author’s quill trembling with trepidation for fear of insulting and encroaching on storylines that ought to be out-of-bounds for them to depict.

I can see both sides of the story, and like most issues that are not clear-cut, there is a grey area for interpretation. As a gay man, I often scratch my head why female authors write gay erotica, some of which is actually quite good. Tolerance for gender reversals in the above scenario, I am sure would be less forgiving but the paradox remains. Contemplating my own thoughts on the matter I concluded – if the quality of the finished product is good, who cares who penned the text. Why should I need to piss on my territorial post to mark my spot like a xenophobic dog?

The problem arises when the quality of the finished product is not good. When narrow–minded assumptions and clichés are hung around our head like millstones for us to apologise for; exasperated further when there is a general lack of knowledge among the broader community that may take such a portrayal as gospel.

‘Write what you know’, ‘tell your own story’ say the purists who revile any foray into foreign fables. If that was the guiding rule, it would be a slap in the face to imagination and creativity. Fiction is not a log book of personal experiences; we leave that realm to memoirs or biographies of more interesting people. Books would be rather dull if all I could write about was my own sad and boring life. Such dogma would eliminate great works from being penned – Shakespeare being the most immediate example.

If the above sounds like me trying to justify my existence, well I guess there is a grain of truth to that. My inspirations have come from personal travels or other books I have read (both fiction and non–fiction). After observing different cultures, periods in history, scientific discoveries, etc.,etc.. I often find myself asking ‘what if….?‘, ‘imagine if…‘

The book series I am currently writing is loosely based on Zoroastrian beliefs and figures. For those unfamiliar with Zoroastrians, it is the first monotheistic religion that pre-dates Christianity, Judaism, Islam and first appeared in ancient Persia (~4,000 years ago) – although I have just watched a documentary of an excavation of Zoroastrian burial mounds in the western plateaus of China that is even earlier than that. Zoroastrian texts were largely destroyed when Alexander sacked Persepolis and burned the libraries to the ground. Further suppression from the spread of Islam has pushed most Zoroastrians further east into northern India where the Parsi population resides. Numbers of this once ubiquitous religion have dwindled. When scouring the few sources of information regarding their beliefs, I am left with wonder at such beauty and purity of the concepts and images of the first and perhaps only ecologically sound religion.

I say ‘loosely based’ as my genre is fantasy fiction and in order to tell a compelling story, liberties have to be taken (hopefully without inflicting insult and injury upon the believers of the faith.) I can almost hear the puritanical voices of the xenophobic dogs (who I suspect not being Zoroastrian believers themselves) shouting with wagging finger pointed ‘you are not Zoroastrian, thou shalt not write about Zoroaster’. My quill has quivered and now moulted, leaving feathers forlorn upon my parchment.

So how do we navigate this grey sea of unsureness?

Firstly acknowledging that you are tip-toeing on hallowed turf is a good start. At least you will be sensitive to your writings and be aware that your words can have an impact. Empathy becomes your vaccine that will offer a decent (but not foolproof) protection against criticism. A measure of respect goes a long way to bridge the cultural divide that separates us.

Secondly, do lots of research. Know what you are writing about. The picture above is of me on the Zoroastrian Tower of Silence in the ancient city of Yazd, Iran. It was there I witnessed a Zoroastrian wedding taking place, saw the Fire Temples and climbed the burial mound (which is no longer used today). Combining experience with reading a lot about the religion made me knowledgeable but by no means an expert on the topic. I acknowledge I am in a constant state of learning and will happily admit where and when I got it wrong.

Thirdly, ask of those you are writing about to review your work. Ask how they felt reading it. Was it a positive or negative experience? Cast the net wide to gather a variety of responses and do this before you publish, after which the damage has already been done.

And finally, be prepared to edit your work based on that feedback. Sometimes you will need to ignore the input given but be prepared for the backlash and justify your choices. Some works may, by their very nature, demonise or cast aspersions on a particular demographic. We cannot please everyone all of the time. (Hopefully, my work is not viewed as such.) When you venture into this arena, remember – the pen is mightier than the sword, and you had better write like a Ninja in defending yourself against the slings and arrows of the tempestuous public.