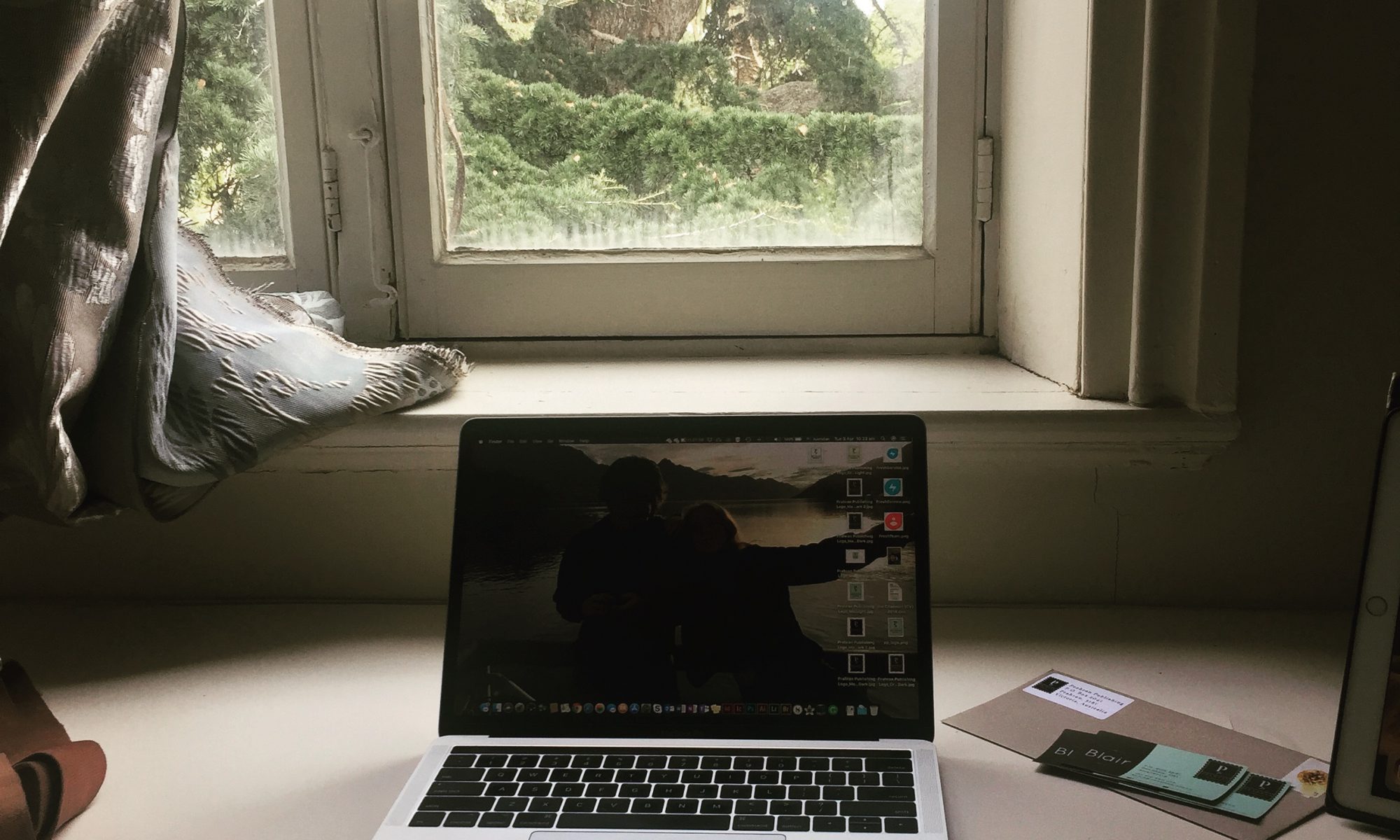 My writing began in October of 2016. Of course, I have been writing long before that but not of any serious nature. It was on my birthday in that year that I decided to start a book called ‘Generations‘. Well, in the first six months, the words just fell out of me, and I amassed a decent amount of words on the page – 100K or more. Looking back on those early days, the words I wrote boarded on the putrid and I am thankful that I didn’t rush out and release those first drafts. The book I had in mind was a sweeping saga, spanning many generations to tell a tale that unfolded with each subsequent generation. It quickly became apparent that it was not one book but several and I decided to turn one book into three. One book for each century: 19th, 20th & 21st – each containing three generations.

I kept writing and more words ‘fell out of me’. Each generation’s tale became more and more detailed, so I have now emerged with one book per generation or in other words – nine books across three separate series: a historical, a contemporary and a futuristic series all, connected to the one central tenant.

Almost two years on, each book is in various stages of completion – some a mere couple of pages, several 30–50K words but having kept the focus on the first book, I am at a healthy point with 65K words – enough for a book in its own right.

Over the duration of the writing process, I have taken the odd few days off my day job, wrote on weekends, holidays etc., etc.

Today marks the first day of my Long Service Leave and three months of intensive writing. I hope to have rewritten the last two chapters of book one of that putrid first draft. I am giving myself a fortnight to do so, as I want to put it to bed and launch all efforts into book two. At the end of the three months, I want both book one and two ready for release. An ambitious goal but achievable.

To keep the discipline and achieve the goal, I have taken up a shared studio at the Glenfern Writers Studio (the second-floor window facing the Cyprus tree is mine). In spite of the solid day’s effort today, it was slow going, wading through the rewrites as I tackle a challenging part of book one. I hope to hit my stride in the coming days. I have set a schedule of things to do each day, splitting my time between new words and editing old.

I staked out the local area and found a great little cafe, run by a gentleman with a very familiar accent. Upon asking, it was confirmed – he was Iranian. I brushed off my somewhat rusty Farsi and had a good ol’ chat with him. I told him of my book(s) and the setting taking place in Iran, and he was most interested. Perhaps it will be a resource to bounce more ideas off and confirm various facts.

Anyway – day one down, ninety-odd more to go.